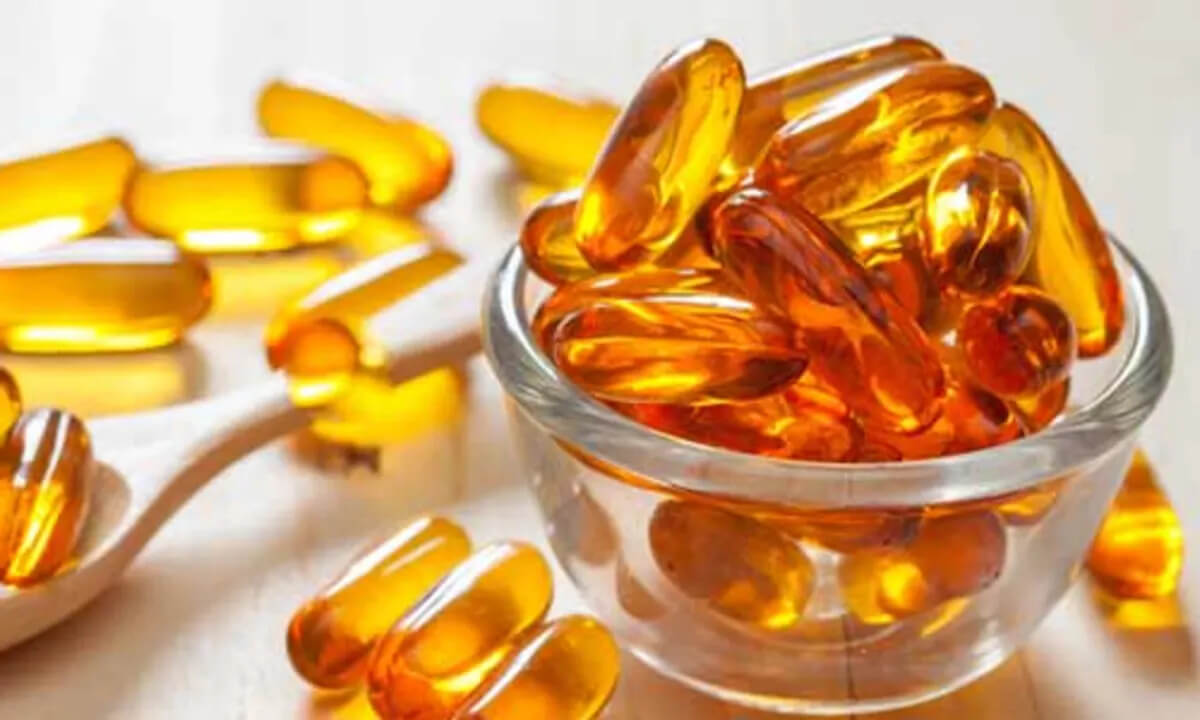 FTC disclaimer: This post may contains affiliate links and we will be compensated if you click on a link and make a purchase.

Is there a relationship between fish oil and inflammation?

Yes, there’s a clear relationship between fish oil and inflammation! Fish oil is rich in Omega-3 fatty acids and has natural anti-inflammatory properties.

Why Is Inflammation A Health Concern?

Some people ask: “Why is inflammation bad?”

However, inflammation in the body is not usually a bad thing. It is essential.

Inflammation is the result of your immune system’s responses to harmful stimuli. The most common harmful stimuli are infection, irritation, injury, pathogens, toxic compounds, damaged cells, or irradiation.

Say you cut your finger while cooking.

Your body’s immune system sends macrophages, or white blood cells – disease fighters – to the area to repel the invading bacteria, viruses, or other pathogenic invaders and heal the wound.

When you see redness and swelling and feel heat and pain in the area, you know those little germ fighters are working to repel the invaders.

It is called acute inflammation, usually for a short period. When the threat is controlled, your immune system turns off the inflammatory response.

But, sometimes, your immune system does not turn off the inflammatory response, and the inflammation continues for a long time, well beyond the time it is needed, then it is chronic inflammation.

When inflammation is chronic, white blood cells remain in the tissues at the site of the inflammation for a long time. As a result, it releases waste chemicals that damage the very tissue they’re designed to save.

What Diseases Are Caused By Inflammation?

Inflammation is suspected to be a cause of such horrible killers as heart disease, cancer, diabetes, and Alzheimer’s.

Yes, there is a beneficial relationship between fish oil and inflammation. According to several studies, Fish oil is associated with lower levels of inflammation.

More specifically, it is the “long-chain Omega-3 fatty acids” in the fish oil, DHA (docosahexaenoic acid), and EPA (eicosapentaenoic acid) that cause the anti-inflammatory effect.

Omega 3s are called essential fatty acids because they are necessary for your health. They are critical components of the walls of each cell in your body, and they are essential for brain health.

Another study has stated that intake of Omega-3 fatty acids has shown significant improvement in inflammatory biomarkers and lipid profiles in diabetes and cardiovascular patients.

According to The Norwegian University of Science and Technology (NUST) research, Omega-3 fatty acids supplements have shown a beneficial anti-inflammatory effect on patients.

Moreover, your body does not produce Omega 3s; you have to take them through food or supplement.

Omega 3s are found in some foods such as seafood, nuts and seed, and plant-based oils.

However, the best source of Omega 3s is fatty fish such as salmon, sardines, herring, mackerel, and Hoki.

For the anti-inflammatory effects of Omega 3s, you can either eat fish regularly or take a high-quality, pure fish oil supplement.

However, other essential fatty acids, Omega 6s, cause inflammation.

Omega 6s are found mainly in food made of, or cooked in, vegetable oils such as corn oil, safflower oil, cottonseed oil, peanut oil, and soybean oil.

In other words, you will find Omega 6s in large amounts in Ultra-processed food.

Over history, the human diet consisted of about two times as many Omega 6s as Omega 3s, which is a balanced Omega 6s to Omega 3s ratio.

However, the modern Western diet is seriously out of whack! It consists of a ratio of Omega 6s to Omega 3s of about 20:1!

We’re causing more inflammation with the Omega 6s than reducing the Omega 3s! That increases our risk of heart disease, diabetes, and other inflammation-related diseases.

Therefore, if you’re serious about fighting inflammation and increasing your consumption of Omega 3s, you should reduce the Omega 6s that you take in through foods, mainly all types of processed foods.

The proper ratio of Omega 6 to Omega 3 is essential for your good health.

We include products or services we think are useful for our readers. If you buy through links on this page, we may earn a small commission. Read our Affiliate Disclosure 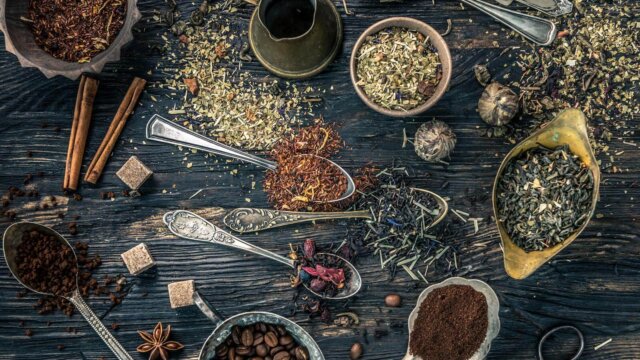 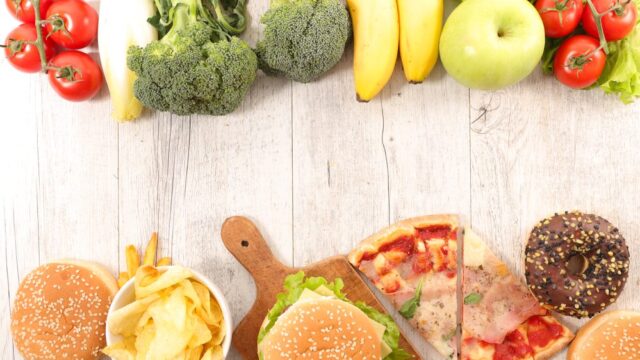 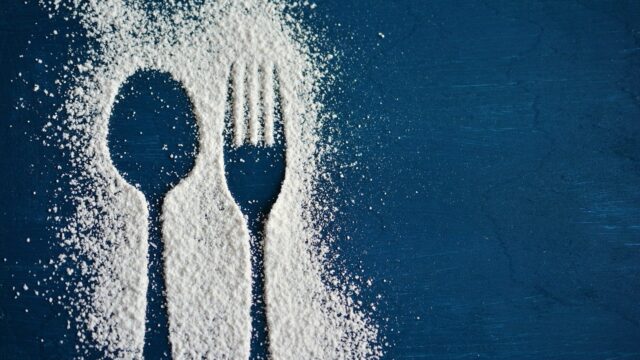 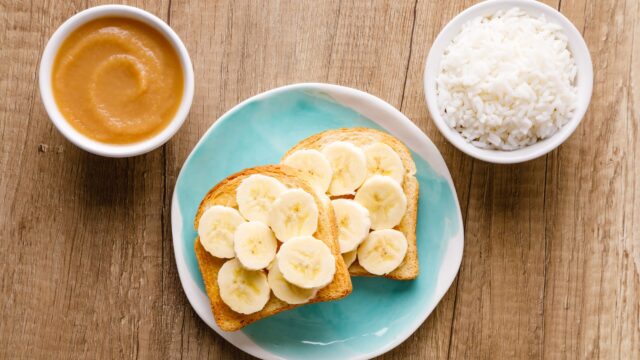 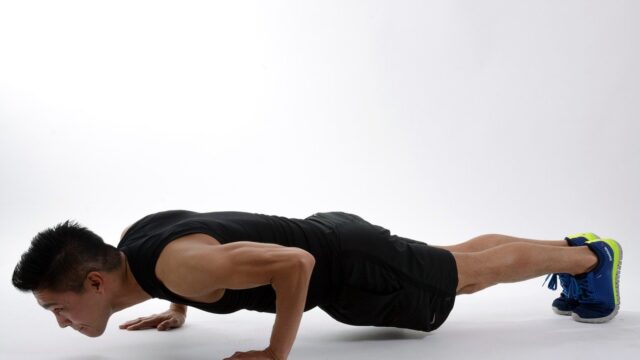 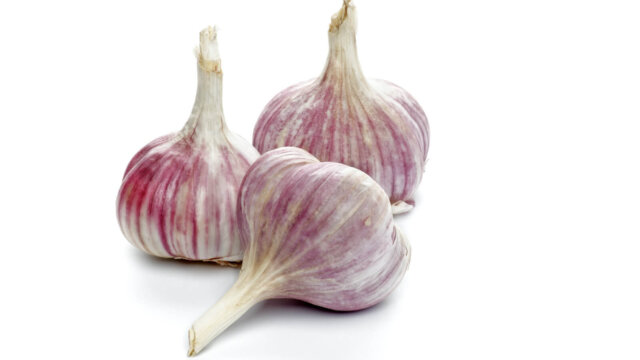 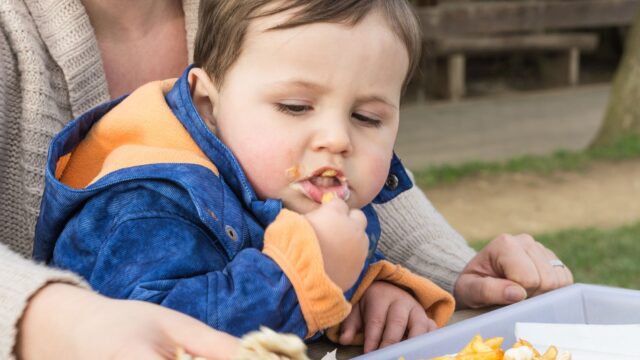 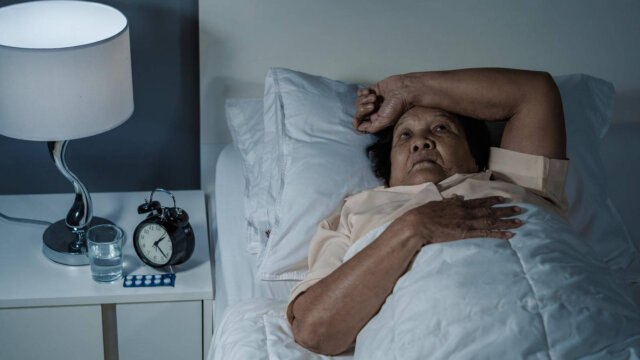 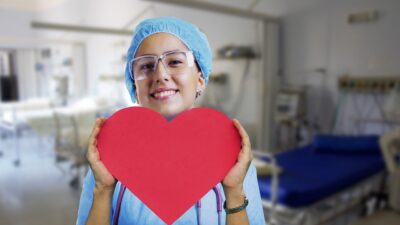 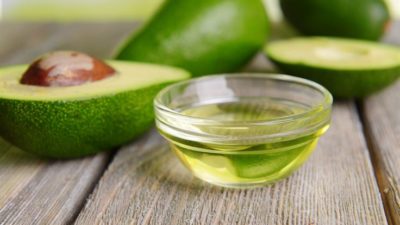 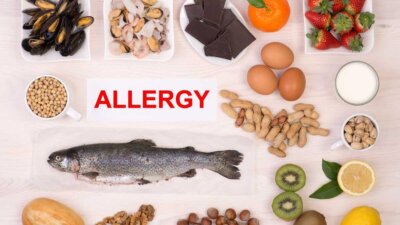 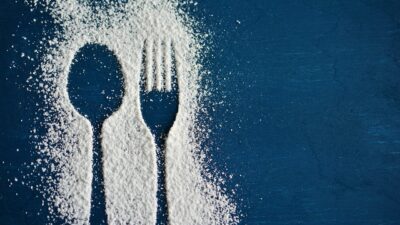 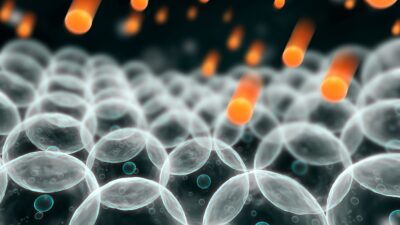 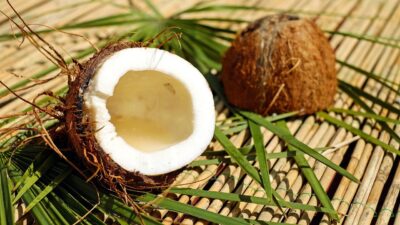 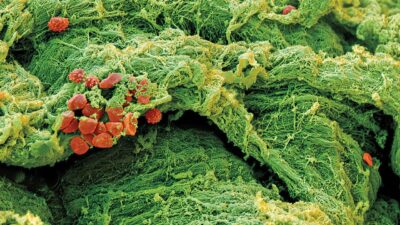 Although product recommendations are only our opinions, this research-backed page has been fact-checked and reviewed by a certified nutritionist or health specialist.

Healthyious believes in credibility and giving our readers access to authentic and evidence-based content. Every article goes through multiple reviews to ensure this.

Our stringent editorial guidelines allow us to cite only from reputed research institutions, academic journals, medically established studies, and highly regarded media and news agencies. If there is any lack of sufficient evidence, we make sure we mention it.

If you discover any discrepancy in our content, we welcome you to write to us. Your feedback helps us serve you better and maintain a long-term relationship with the most important people in our business – you.